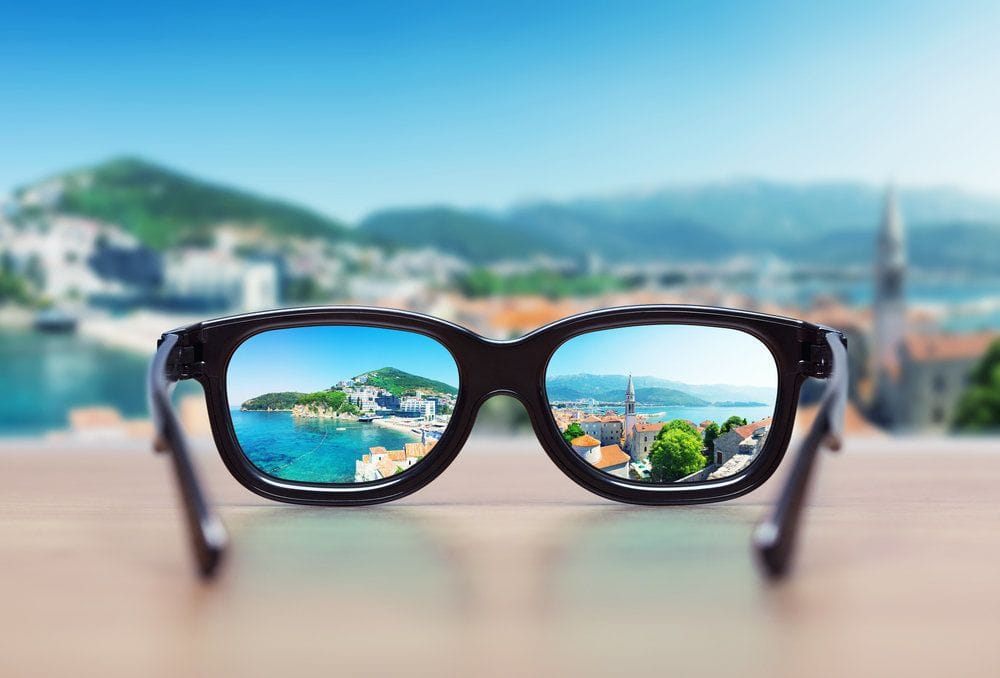 All right, so you’ve been thinking about getting LASIK for a while now, but you’re still not sure about the procedure and whether it’s right for you. You’ve heard and read a lot about it, much of it good, some of it not so good. You don’t know exactly what to believe. However, you do know that your trusty glasses have gotten you through a lot, even if they have annoyed you from time to time. Sure, you do wish you could see the clock when you wake up in the morning, and it’s kind of irritating when your lenses fog up when you’re driving at night. And, yes, it’s really frustrating when you go to clean your glasses on your shirt only to make them even more smudged.

LASIK is starting to sound more appealing by the moment, isn’t it?

The truth is that modern custom LASIK is safer and more effective than LASIK of the past, especially when it is performed by an experienced, board-certified ophthalmologist such as Jerry Maida, MD. Although you can invest in so-called “high-definition” eyeglasses that admittedly produce very good visual improvements, they simply do not compare with the results that are possible with custom wavefront LASIK.

If you currently wear glasses and are considering LASIK, Dr. Maida would be pleased to provide you with an objective, factual assessment of LASIK vs. glasses during a consultation at his Jacksonville eye care center. Simply schedule your appointment today.

How do glasses stack up against LASIK?

There was a time when, in terms of their ability to correct vision, glasses and LASIK were on a level playing field. When LASIK was initially made commercially available to the American public in the late 1990s, it was able to correct the most common visual errors, namely nearsightedness and farsightedness, with or without astigmatism. These were the same errors that glasses could correct. In the best case scenario, LASIK could produce vision equal to the best corrected vision achieved with glasses, the primary benefit being that glasses weren’t necessary. Obviously, that was a significant benefit, but it still left some patients feeling as though their vision wasn’t as sharp or as clear as they had hoped.

This is because LASIK, like eyeglasses, was unable to correct higher order aberrations, which occurred as a result of tiny flaws in the shape of the cornea that were unique to each individual eye. These flaws were beyond the measurement of traditional technology. However, with the advent of wavefront mapping technology, it became possible to measure these flaws. When wavefront maps of the eye were used to guide the excimer laser used in LASIK surgery, it became possible to provide a truly customized procedure, one that accounted for both universal visual errors and higher order aberrations.

For years, custom wavefront LASIK offered a clear advantage over glasses, which did not account for higher order aberrations. However, it is now possible to invest in wavefront-optimized eyeglass lenses, which are being marketed as “HD glasses.” While these glasses do produce effective results, LASIK continues to offer such advantages as being:

Learn More about LASIK vs. Glasses

Chris was ready to say goodbye to glasses and made the decision to get LASIK at Maida Custom Vision. Our…

At Maida Custom Vision, we’re passionate about enhancing the vision of those in our community. Athletes at every level, from…

Our Blog
Copyright © 2004 - 2023 MAIDA Custom Vision, All Rights Reserved. Powered by Connect
Back To Top